Eight years ago, his puppy was s.t.o.l.e.n, but watch who comes through the door…

It’s been 8 years since Joshua Edwards lost his Rottweiler, Duke. Duke was around a year old when he disappeared from Joshua’s yard.

Joshua searched and searched, but eventually gave up finding him, believing Duke had been s.t.o.l.e.n. He thought he would never see his pet again. 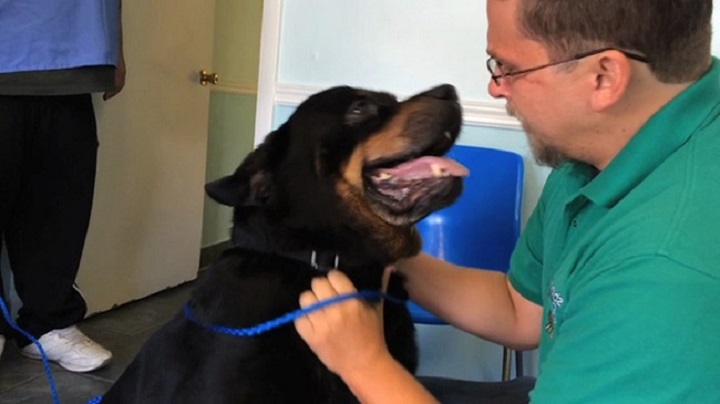 Until last week, when he received a call from a pet microchip company saying they had a dog named Duke registered to him. Joshua was confused at first.

Whose dog? But Joshua learned that a woman had found the 9-year-old dog wandering on the streets and taken him to an animal hospital where the microchip revealed Joshua’s contact details. 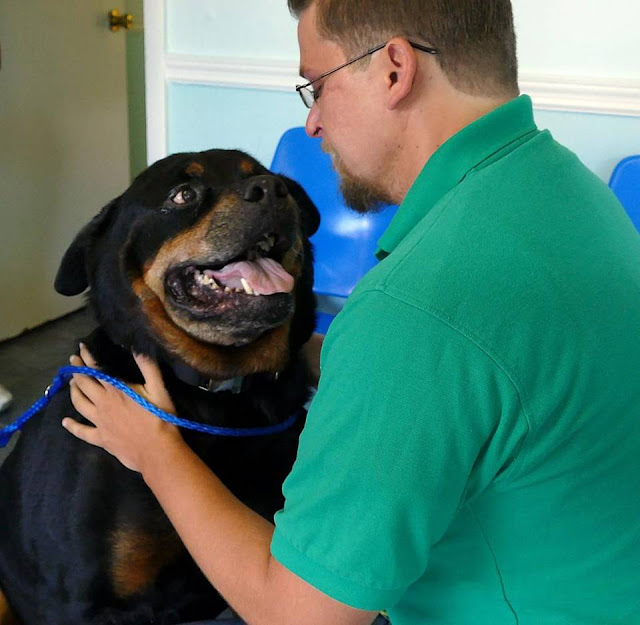 Joshua went to the hospital and nervously waited for Duke to come out. He wasn’t sure what to expect after so many years…. 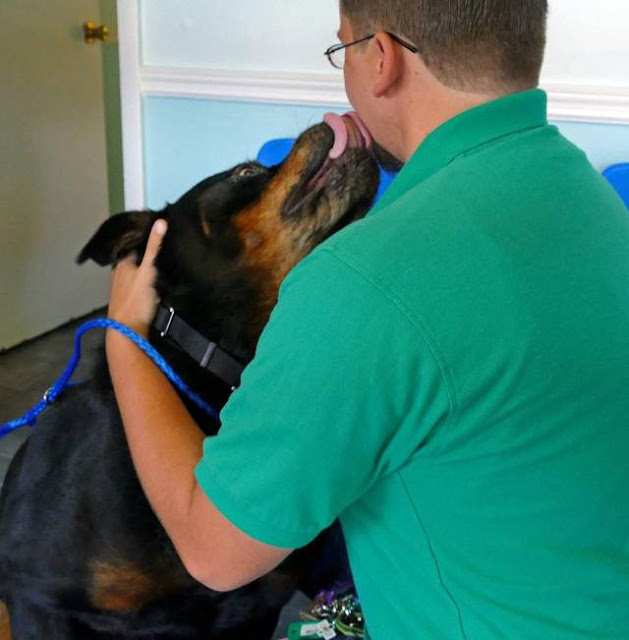 Have a tissue ready for when you watch the two old friends react to seeing each other again. 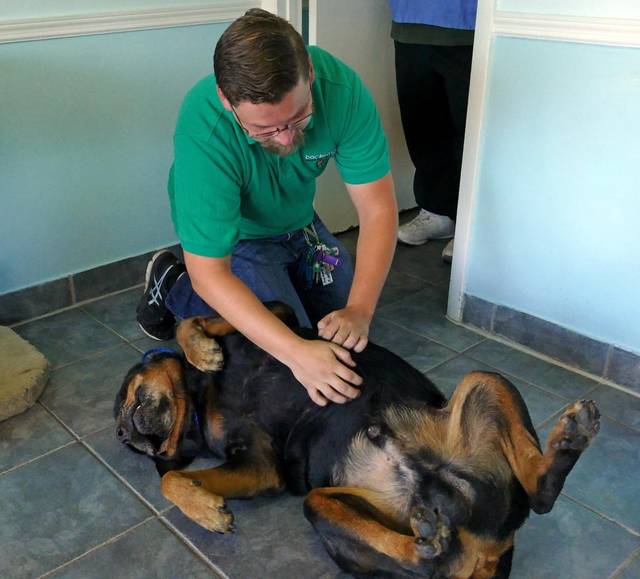 Share this touching reunion with your family and friends!